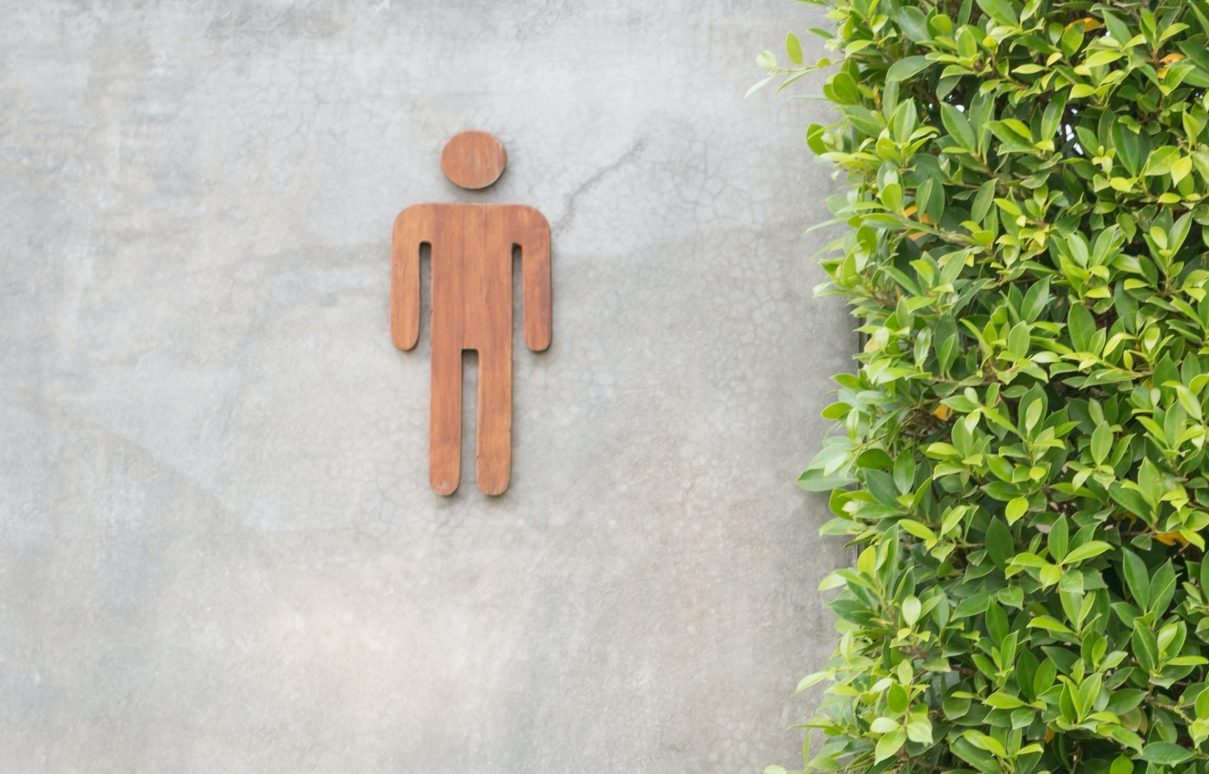 During surgery for the simple release, ligaments which hold the clitoris in place are cut away. This allows the clitoris, or new phallus, to be positioned further forward of the body, in a similar way to a cis-penis. Additionally, the head of the new phallus is sculpted to become similar in appearance to a cis-penis.

The simple release is a fairly simple surgery. The patient should expect to resume normal day to day activities after a few weeks.

If this is the case, then a skin graft will usually be taken from the mouth. This graft of skin will be surgically attached beneath the new phallus. This will all be done during the same surgery as the simple release.

During the second surgery, the skin graft will be used to create a tube. This tube allows the urethra to extend up underneath the tip of the new phallus.

Urethral lengthening is not without risk of complication and this is a problem that I experienced. You can read all about that by clicking here.

It is worth noting that not having a vaginectomy has been known to increase the risk of complication for those who are undergoing urethral lengthening.

The catheter will usually remain in place for ten days for the simple release surgery. It will remain for three weeks for the urethral lengthening procedure.

Side note: Personally, my surgeon had not warned me about bladder spasms On Christmas Day (unfortunate timing) an out-of-hours GP refused to accept my request for this medication due to a lack of knowledge. This meant I had to go to A&E to obtain the medication and finally get some relief. This could have been entirely avoided and was the worst few days of my recovery. So, I recommend either getting oxybutynin in advance, or knowing how to get it at short notice should you need it.

The new phallus will likely be between five and seven centimetres in length once metoidioplasty is healed and complete. Similarly, to a cis-penis, the new phallus can become erect. In my experience, even when erect, the new phallus is not really big enough to penetrate a sexual partner. However, opinion on this differs and some people report that it is possible and satisfactory.

Concerns about maintaining sexual sensitivity are common among those considering this surgery. Some people report that orgasm is the same as it was pre-surgery, while some report that it is better or simply different.

This fluid comes from the Skene’s glands. These are two glands located on either side of the urethra. In people who are assigned female at birth, the Skene’s glands are often compared to the prostate of people who are assigned male at birth. This is due to similarities in behaviour and pleasure potential, and is not actually concerned with a similarity in function or purpose.

I hope you found this to be informative and helpful – thanks for reading!